ON MONDAY…
I had the pleasure of caring for and supporting one of my women through her third labour and birth. This was a particularly special relationship for me as I had also cared for her during the birth of her two previous babies. Even though I had moved on from that suburban hospital, she sought me out a few months ago with her exciting due-date news and asked if it would be possible to travel and support her again. I felt very privileged and of course said, ‘Yes!’.

I was so excited for her, but also immensely happy that she wanted me to be a part of another of her birthing stories.

FROM PAST EXPERIENCES…
I find third labours can sometimes be a bit of a challenge! I think women often come to the end of this pregnancy with many pre-conceived ideas and as a consequence, our brains generally play a big role in the way the labour does or does not progress. I’m guilty too of expecting the third, and surely the most streamlined, labour to just race along and with a quick urge to push, voila… baby!? Hmm…

As a Midwife who’s cared for so many woman going through a third labour, I also can’t help but come with some pre-conceived expectations – as I did on Monday! Though at the end of this labour, I had re-taught myself what it means to truely listen to a woman’s body.

It was strange – at times I found myself willing my woman to have an urge to push. When in fact her body (or her brain) was just not ready to give birth to her baby. She was in the bath, as per her previous two births, but was not all that comfortable, restless and felt she needed to go to the toilet… to use her bowels. I found myself reassuring her by saying, “It’s pressure from the baby’s head, it’s all ok. See how you feel after another couple of contractions”. I guess because her previous two babies were born through the water, I just expected she would want the same this time too. In hindsight, a better response would have been, “Ok, let’s help you out of the bath and into the bathroom to the toilet. Try something different and then get back in the bath if you want”. We did end up enacting this option with her final ounce of energy, but it could have come sooner.

Doing what your body is urging you, whether a gut feeling or a brain instinct, is always best.

She then had a few contractions standing at the bedside, but said she felt like the baby was not moving down – like she felt it needed to. I thought there must still be a bit of cervix in front of the baby’s head, stopping it. The second midwife suggested lying left-side down on the bed for a few contractions to allow the cervix to finish dilating. It was quick thinking from a great team member who may not have had as many pre-conceived expectations of a quick and smooth third labour! And it’s always great when you have a moment of re-realising the importance of something you already know.

Every labour and birth is DIFFERENT!

THE RESULTS FROM LISTENING…
3 contractions on the bed then she could not tolerate lying down any longer. Got up, felt suddenly nauseated (a good sign!!) then knelt on the floor beside the bed. Next contraction, the membranes ruptured, she experienced a strong urge to push, baby’s head on view and birth shortly after. She couldn’t believe it, she was so happy, and I congratulated her for her amazing effort and instincts –

She listened to what her brain and body were telling her. She trusted herself.
All I needed to do was listen to what she was saying. 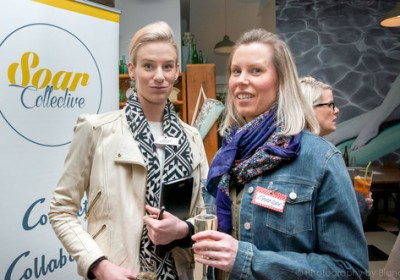 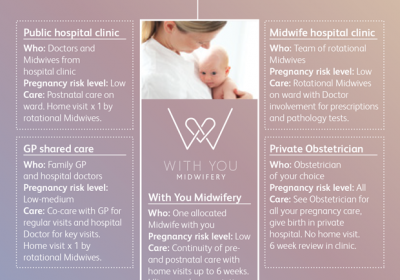 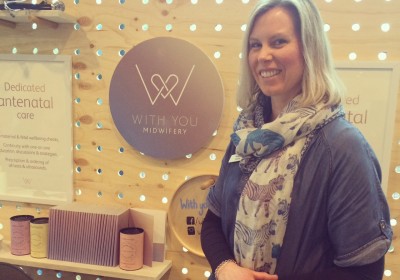